It’s been a while since I posted an artwork. I’ll be sharing with you a step by step tutorial on how to draw Nami from One Piece. After the tutorial, I will also elaborate more on why I chose to draw this particular scene.

First, I drew some guidelines and then started sketching Nami’s chin and face shape.

After that, I started adding more details such as nose, ear, and shape of the eye. 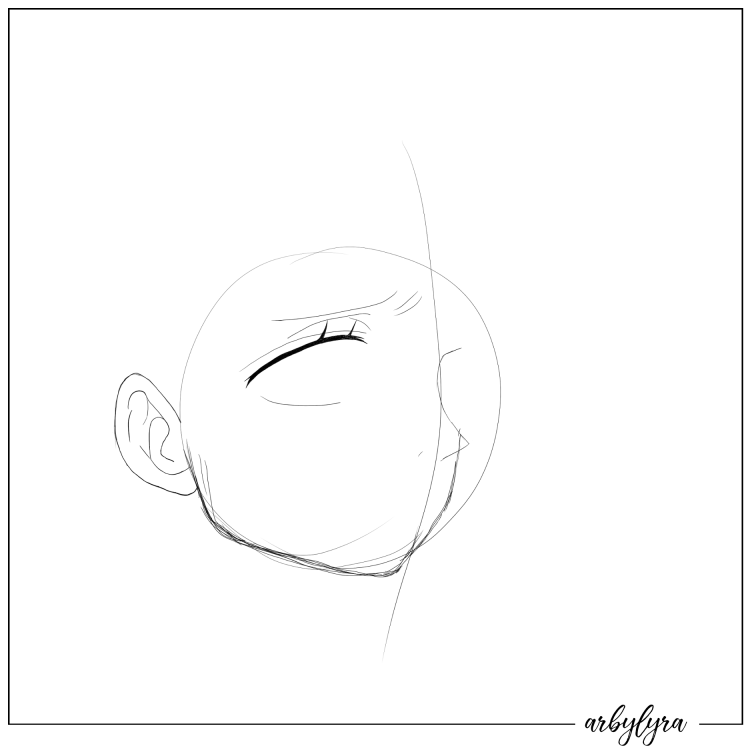 Third, I focused on the eye and made it look as sad as possible. I also added her mouth and drew the lines a little crooked to make the mouth desperate and as if asking for help. 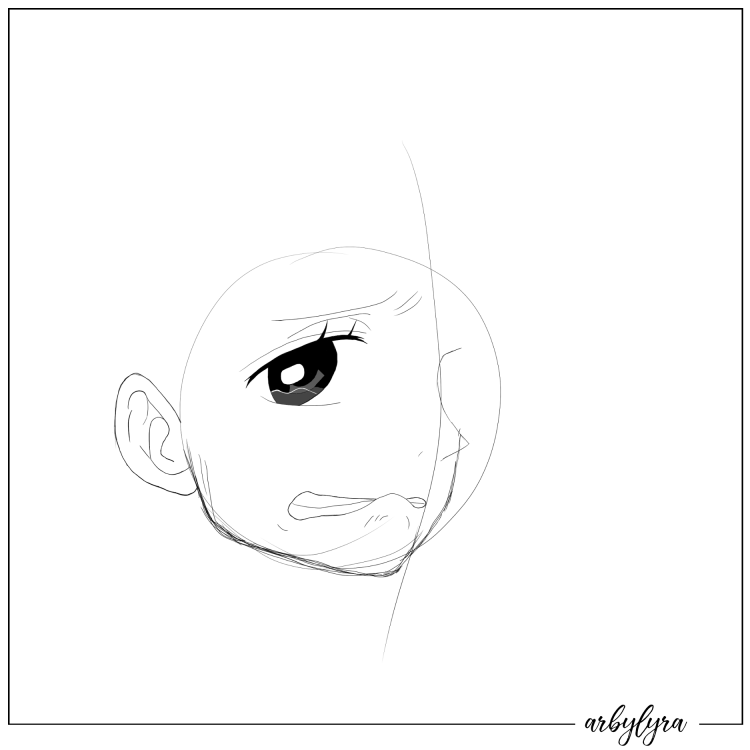 After drawing the eye and the mouth, I did Nami’s hair.

Then, I filled in Nami’s hair, darkened the lines, and added her shoulders and clothes.

Lastly, I added shadows and highlights. I used a darker gray for the shadows and a very light gray (almost white) for the highlights in Nami’s hair. I used white to outline the tears and filled it with light gray.

For so long, Nami has stood up strong and courageous, determined that she will be able to buy her village back from Arlong. When she was about to fulfill her promise, the money and treasures she gathered over the years were confiscated by a marine under Arlong’s command. I know, damn Arlong.

After knowing that Arlong is just deceiving her all this time, she broke down and stabbed the Arlong pirates’ tattoo on her arm nonstop until Luffy stops her.

That’s when she realized that she is not alone in this battle and she can count on her nakamas (friends) in times of grave troubles. Luffy then put his straw hat on her and went on to battle Arlong.

One of the best scenes in One Piece, ever. Sometimes we are so obsessed with carrying our burdens alone, not knowing that there are people out there very willing to help.

You are not alone.

Klook is where I book most of the activities during my travels. Register by clicking Klook's logo and get extra bonus points!